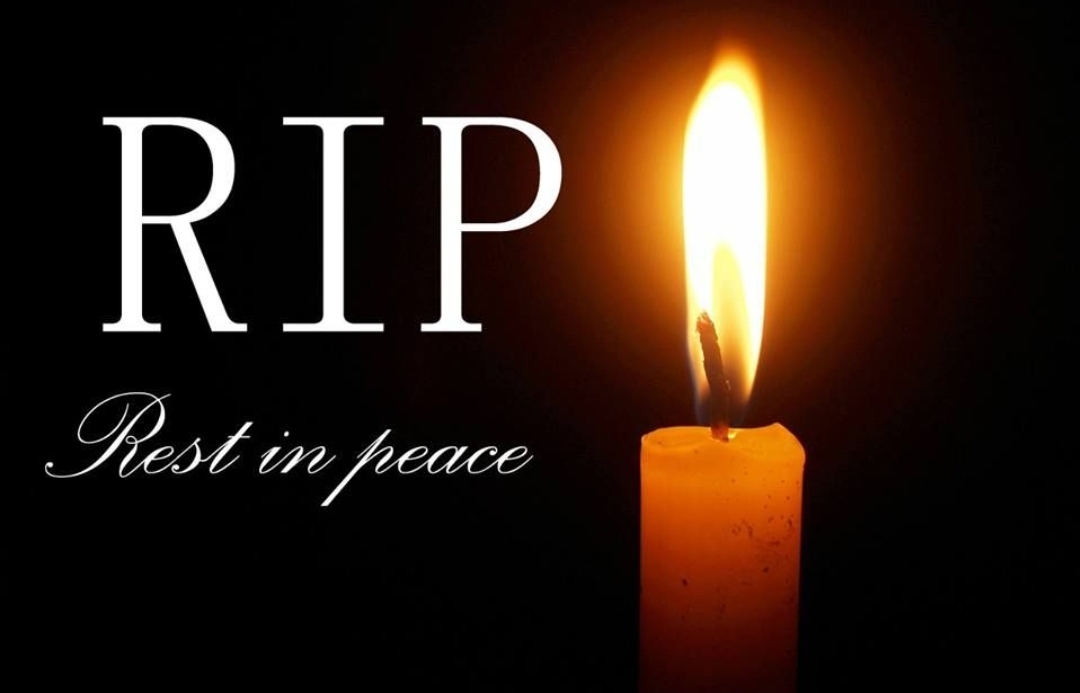 We would like to pass on our condolences following the passing of Eoin Farrell. Eoin played football with us back in 2010, reaching a championship final along the way. Eoin was part of the Westmeath minor team that won a Leinster in 2000.

Our thoughts are with his family and friends at this time.

Our under 14s have a cup quarter final tomorrow against B...

Reminder:Our ladies camogie team are in a shield final to...

Condolences to the Mullarkey and Flood families

A minute silence was observed before our men’s 1st team c...

Get live information for Club on the ClubZap App